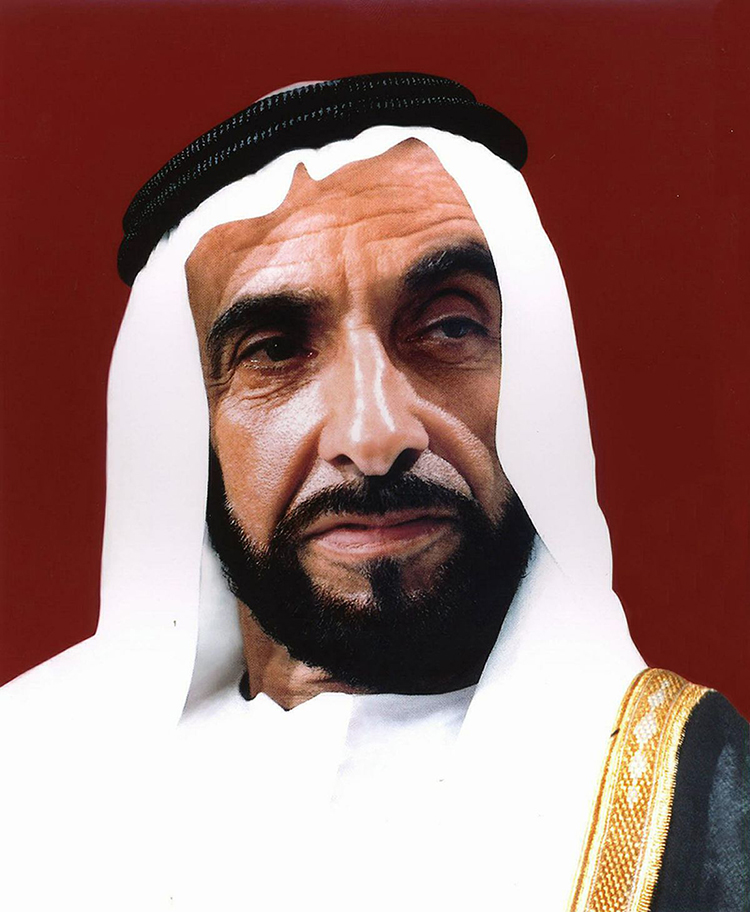 Shaikh Zayed, (may his soul rest in peace), was the first UAE president had realized since the early years of UAE establishment. He recognized that education and knowledge are the core of progress and advancement of the state and accordingly, he ordered the construction of schools, colleges and universities to serve the cause of education.

President His Highness Shaikh Khalifa Bin Zayed Al Nahyan has declared 2018 the “Year of Zayed” in the United Arab Emirates. The year 2018 marks the centennial anniversary of the birth of the late founding father Shaikh Zayed Bin Sultan Al Nahyan, who was a pioneer in prompting the noble values and principles of humanitarian and charitable action not only in UAE, but around the globe.